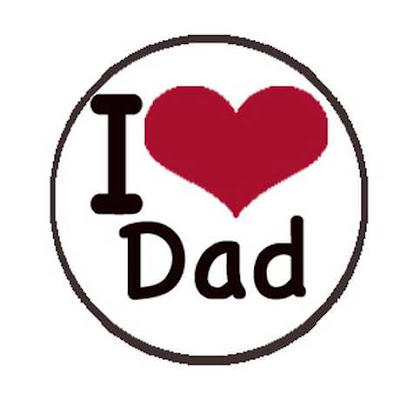 Since yesterday was Father's Day I thought that you would be interested in the history of Father's Day. Some think that the holiday starte in Spokane, Washington. While that is where the holiday took off, it really has it's roots in Fairmont, West Virginia on July 5, 1908 when they held the first known Father's Day. It was started by a Mrs. Grace Golden Clayton. She did it to celebrate the lives of the men who died in a mining disaster in nearby Monongah, West Virginia several months ago. She shose the Sunday nearest to the birthday of her recently passed away Father. However, the day was overshadowed by other celebrations and events in the city and not officially registered by the city. It would not be celebrated again on that day.
Then in 1909 in Spokane, Washington Sonora Smart-Dodd, a woman raised by a single Father, wanted to honor her Dad the way Mother's Day did Mothers. With the help of local churches she was able to start her Father's Day the next year. From there the idea caught on.
The road to it becoming a national holiday was a long and hard road and dealt with by many of this countries Presidents. In 1913 a bill was introduced into Congress to make it a holiday. It wasn't till 1916 that President Woodrow Wilson would go to Spokane the speak at a Father's Day celebration. He wanted to make it official but Congress backed down fearing it would become too commercial. In 1924 President Coolidge said it should be a national holiday but didn't issue a national proclamation. In 1966 President Johnson did issue that proclamation to honor Fathers. It wasn't until 1972 when President Richard Nixon made it a national holiday. He declared that every third Sunday in June would be Father's Day.

I hope you all had a wonderful Father's Day and that you did your best to honor your Dad and/or you were touched by the honors bestowed on you by your family.
Posted by Rick L. Phillips at 12:01 AM